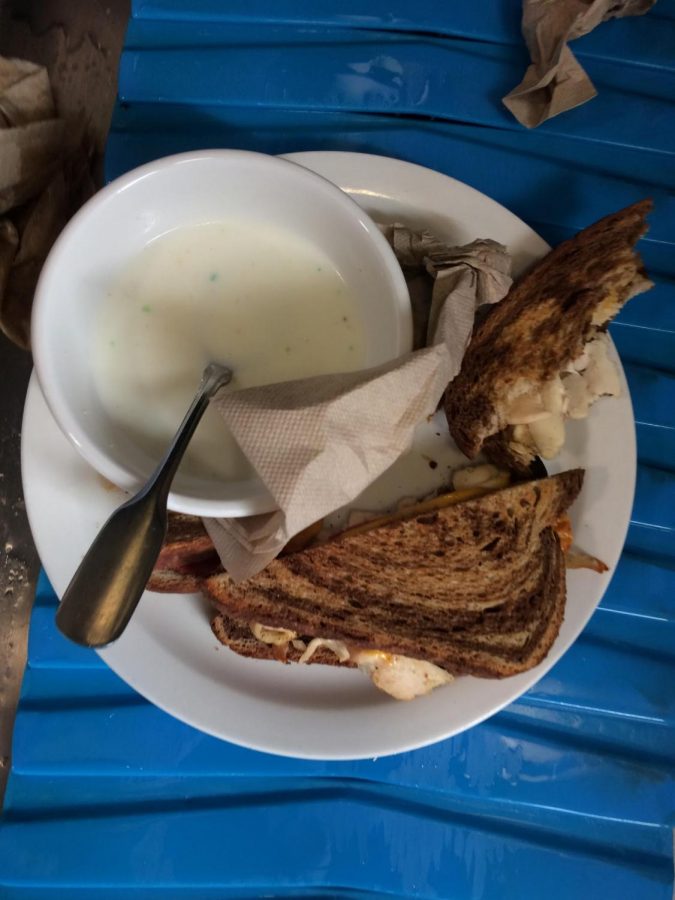 The increase of payments to Sodexo had to do with the increase in students and particularly the increase meal plan purchases, according to Jim Suriano, general manager of the Sodexo account for Le Moyne.

Suriano did not go into specifics about how many more students have purchased meal plans. Total college enrollment increased by about 300 students during the 2014-2016 academic years. He went on to explain that “all resident meal plans are purchased through the college and then the college pays Sodexo.”

Sodexo and Le Moyne give students a variety of food choices and different types of environments to enjoy their food. Whether that would be a quick coffee or sandwich, or a sit-down meal with their friends, there are different options students can enjoy. In 2015, Sodexo added more food stations and an allergy-free station for students with soy, wheat, gluten, dairy, shellfish, and nut allergies. Also, in this same year, dining hours were extended by 2 hours on the weekends.

Bailey Desjardins, a senior at Le Moyne, said, “I’ve always liked the variety of dining choices that Le Moyne has offered over my 4 years. I was able to get a quick coffee and a breakfast sandwich before my classes and then eat with my friends for dinner.” She went on to say “last year’s freshman class at Le Moyne was their largest ever, so it makes sense that Le Moyne would be paying the people who control the dining more money.”

Sodexo has a contract signed with Le Moyne that expires in 2020 and a renewable option to extend for 5 more years until 2025.