The Dolphin newspaper will be losing three seniors, and one foreign exchange student after this issue. The four writers would collectively like to thank the Le Moyne community for giving them all the opportunity to serve as their editors of the paper. Each editor had a blast on staff; and while they will all miss the paper terribly next year, they all look forward to bringing what they’ve learned with The Dolphin to whatever post-grad adventures they may embark on. Get to know the writers behind the articles, and read up on their favorite, funniest, and even most embarrassing moments on staff.

Future plans and goals: Following graduation, I will be moving to Boston, M.A. to work at Vistaprint on their global video production team. My future goals involve getting my MBA in global marketing, getting a golden retriever, and marrying a Red Sox player.

What working for The Dolphin has taught me: Working for The Dolphin taught me how to work hard for something you love. Since the position was unpaid, I was only ever motivated by my passion for the paper and journalism. It taught me to maintain good working relationships with my friends on staff as well as administrators on campus, which is what made the job so rewarding. It also taught me that an alarming number of Le Moyne students don’t know Le Moyne is two words, not one.

Most embarrassing moment on staff: When we traveled to NYC for a weekend conference, some of the editors convinced me to get hypnotized by a street performer. During it, I believed I saw Jennifer Lawrence and started crying. It was actually a middle-aged man with a long, greasy black ponytail.

Special thanks to: My grandpa [‘53], Tom Muench, and Denny Nicholson for being the reasons I came to Le Moyne; my parents for always supporting me; the club moderators, Glenn Coin and Dan Roche, as well as Aubree Weaver, for being as nerdy for journalism as me; my friends who missed me out all year in the name of late nights at the office; and of course my amazing staff.

Why I love being a Le Moyne Dolphin: Le Moyne students are truly unlike any other. We care about and serve others before ourselves; we look out for one another; you can form a friendship with literally anyone on campus. It’s not until you enter the real world that you realize how rare that is in a person or in a community. I’m so proud to call myself a Dolphin and grateful to have spent four years here. 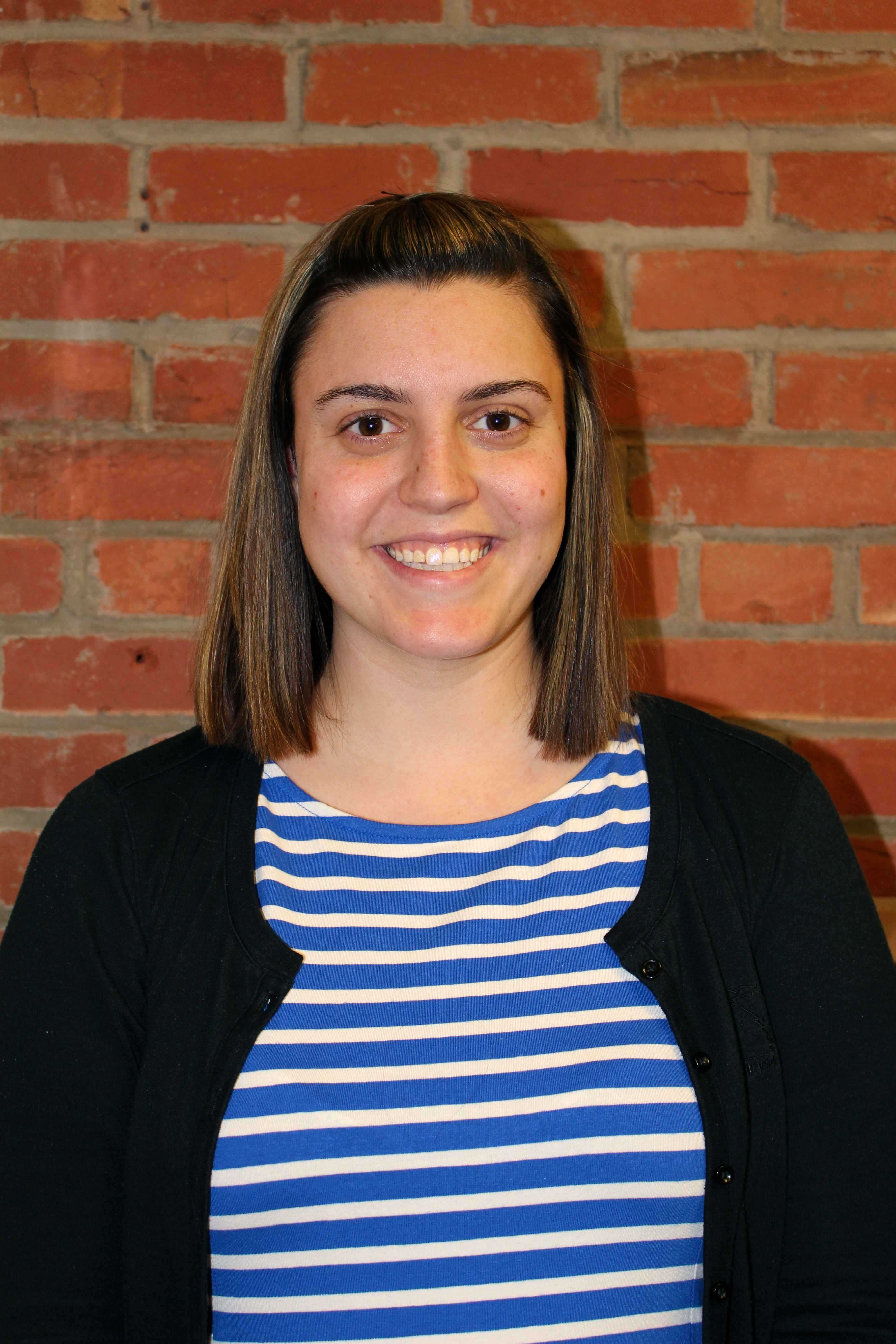 My favorite memory on staff:  My favorite moment while being on staff has easily been when our trip to NYC for CMA conferences and jamming out to Pandora during production.

What I will miss the most about working on staff: For the past two years, I’ve spent every Monday and Tuesday during the semesters in The Dolphin office. And today I was telling Aubrey how I’m going to have to pick up a hobby like knitting to consume my Tuesday nights.

Future goals: Honestly, I hope I get a job that pays my car off, my disturbing amount of college debt and gives me financial cushion to buy my own puppy.

Advice to incoming editors:  Don’t cut yourself short on time in any aspect of the newspaper. If you think something will be done by 8 p.m. tack on two more hours ,especially in the office. The Dolphin office gets extremely distracting. YouTube is unlimited. Just remember the longer you sit on YouTube or Facebook, the longer production takes. But enjoy every minute of being apart of the staff and listen to YouTube or Pandora as much as you can. 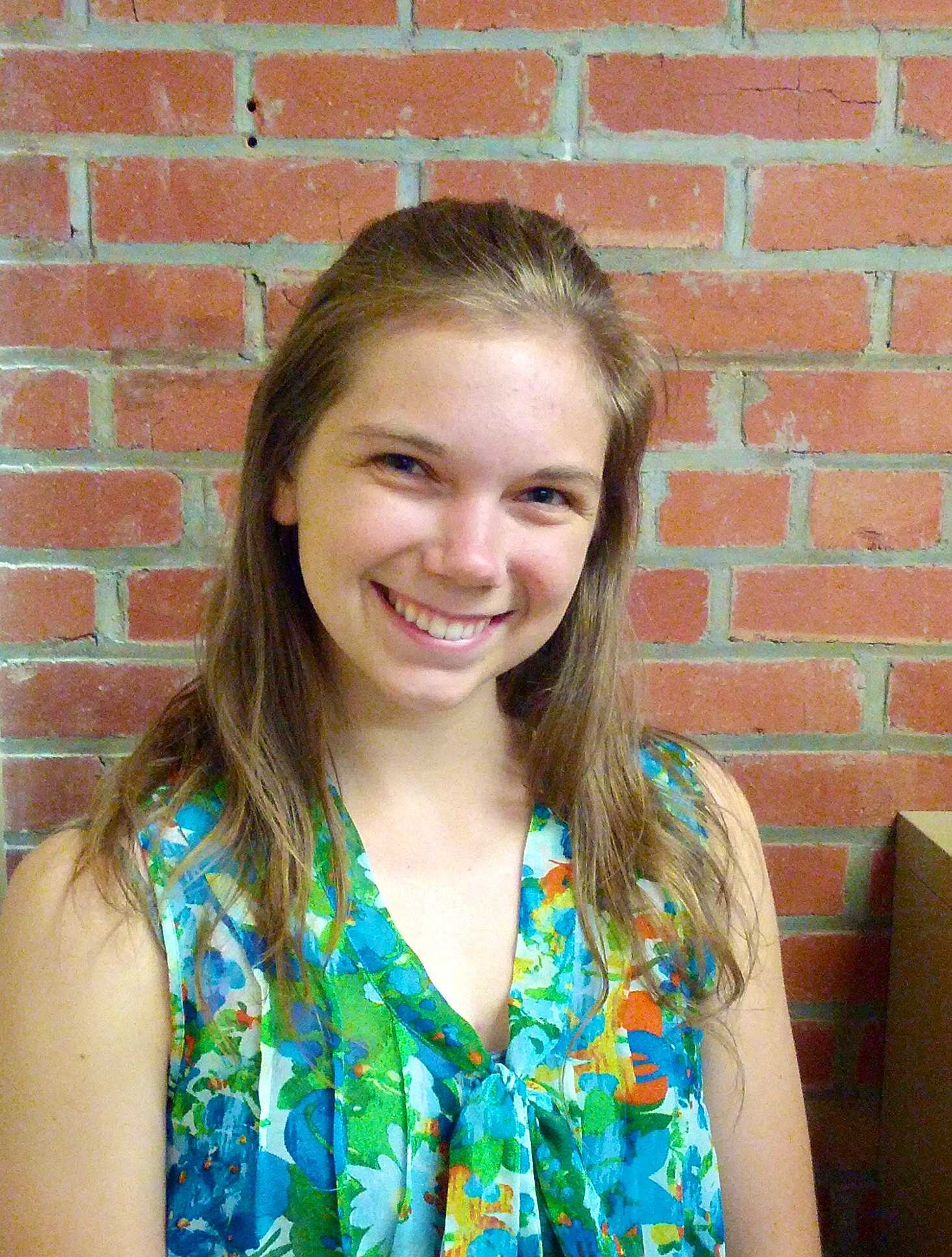 Future plans: After graduation, I will be moving back to my hometown in Rochester, NY and keep working on freelance work for the local Canandaigua paper (The Messenger Post).

What I will miss most about working on staff: A lot of it will be the people I work alongside. Everyone is so passionate about their sections and their writing so I feel right at home working among them. I’ll miss the people most of all because of the bonds we’ve formed from our late nights at the office and editing sessions.

Why I love being a Le Moyne Dolphin: Being a Le Moyne student means being a part of a loving and caring community. I love that caring aspect of the community and being able to connect with students of all different walks of life. Le Moyne is my second home and I knew I was nervous to go away to school, but the community made me so comfortable right off the bat. Being a Dolphin is one of the greatest experiences of my life, and I will be a Dolphin for life!

Favorite moment on staff: Definitely our trip to the CMA conference to NYC. It gave me a chance to get closer to our editors and learn so much about writing, reporting and meeting some pretty awesome people in the same career path as me.

Advice to future editors: Always give yourself more time than you think you need on a story. Nothing feels better than finishing a story ahead of time and still having extra time to get more sources and make your story stronger. That being said, also seek to get more sources to back up your writing. And ENJOY IT! It goes by way too fast.

Future plans: I am heading back to Britain in a few weeks to finish my Bachelor’s degree. I will be working for the newspaper back home as the Deputy Editor responsible for content. And after that, I am not sure. I’d like to do a lot more travelling, and perhaps those travels will bring me back to the U.S. Oh! And a job at some point.

What working for The Dolphin has taught me: It has taught me a bunch of things. Primarily that  years of writing in British English cannot simply be forgotten, no matter how hard I try. It’s “colour;” that’s just how it’s spelt! And that’s how “spelt” is spelt too.

Why I love being a Le Moyne Dolphin: I have only been here a year, so I am not sure if I am really a Dolphin. But I have loved my time here in the US and the newspaper has been a part of that. I have really enjoyed writing the British Invasion column this year and have loved the feedback that I get. Some of it is actually quite nice! Le Moyne has a true community feel that can sometime be lacking at my university [which is many times larger than Le Moyne]. I have met some fantastic people here and would be very disappointed to lose touch with any of them.

Advice to incoming editors: I think that the biggest thing to remember is to be impartial, especially in Opinion. Of course you won’t agree with some of the things that people say, you might find them offensive or just mistaken; but they are opinions that are every bit as valuable as yours. I think that as an editor, it is your job to make the articles the best that they can be, but that doesn’t extend to censoring views that you don’t like or think readers would disagree with. The offensive articles should be every bit as well edited as the inoffensive ones. They’re just as important.

I’d also add that editors should actively recruit writes outside of the communications department. I think that, especially for Opinion, not having been taught the “rules” for writing an article makes for an interesting perspective. Look at me! I haven’t studied journalism ever and I am doing okay…ish.