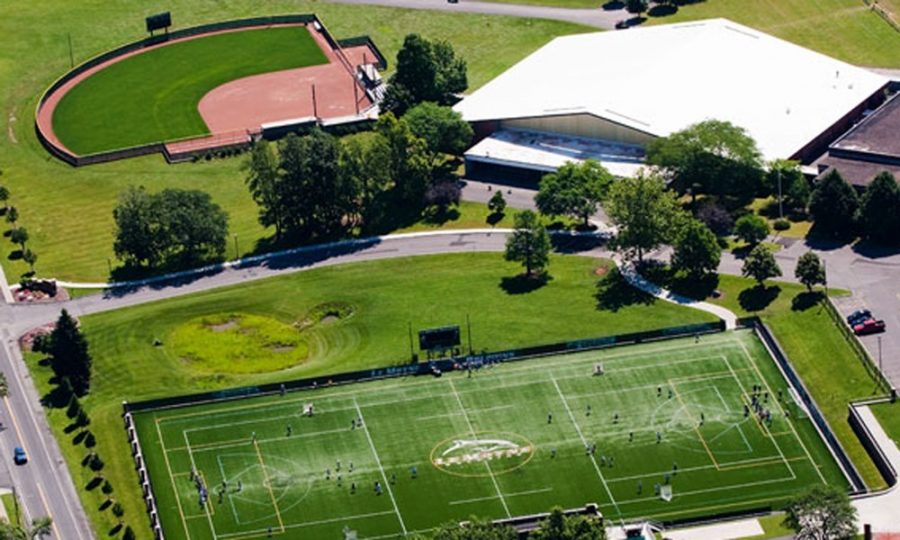 On Thursday, the NE10 released information that has postponed all the sporting events. “The NE10 Council of Presidents have unanimously determined that NE10 spring sports competition will be suspended until April 13.”

Due to the increasing outbreak of the Coronavirus, Le Moyne College has switched to online classes, and the athletic department is following suit.

Initially, the NE10 struggled to keep sports alive, and enforced that no crowds attend home games, and that a single sick athlete would terminate the team’s season. However, with further development of the virus, they shut down everything completely.

Lacrosse, softball, and baseball were traveling when this decision was made, and the athletes were forced to return home early. The Men’s and Women’s Basketball championships were cancelled as well. All practicing has ceased, including fall sports, which were practicing five days a week.

As of now, there are no athletic teams participating in sports on campus. Tim Fenton, Head of the Athletic Department, explains, “If you are currently either on campus or on the road due to athletic participation, you will need to start making arrangements to travel home as soon as possible.”

This comes as a heartbreak for many athletes, especially the seniors of a spring sport, as many worked hard all year for a championship that may never come. Many athletes are considering redshirting; however, athletes who played in the majority of the games may not be able to redshirt if it comes down to minutes, not games.