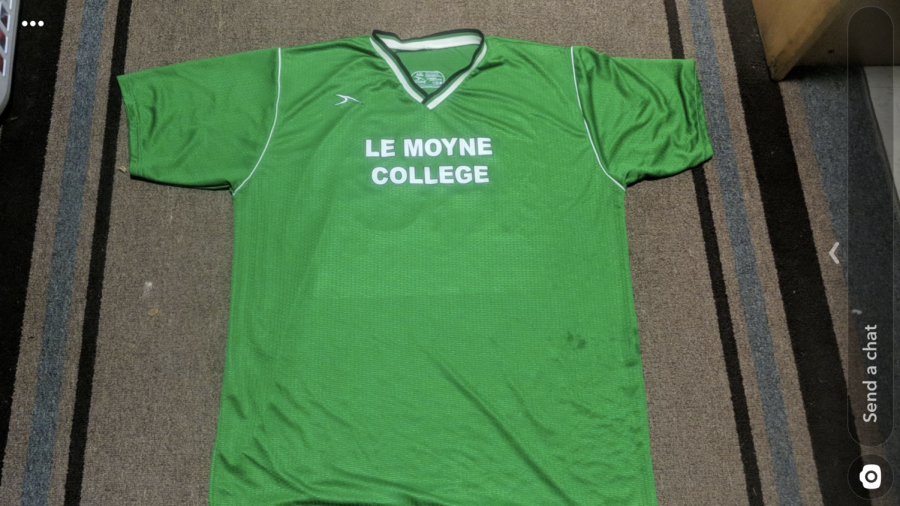 Sports are constantly associated with the college experience, but it’s a misconception that only varsity athletes are able to partake. Club sports provide the option for students to be involved with a team without the pressure that accompanies varsity sports.

Le Moyne has a wide variety of club sports, but sophomore students Will Parker and David Tyler noticed the lack of a Men’s Club Soccer Team, so last year they began the process of forming one. There was a lot of interest expressed by the student body, and over 40 people attended the first informational meeting.

The team currently has approximately 20 people on its roster, and anyone is allowed to join since it’s a club sport.

Despite the benefits of being a club team, it comes with its difficulties. “Since we’re a new club team though, we don’t get any funding from the school and we are self-funding the team,” explained Parker. “So we have to pay for things like equipment, jerseys, a trainer for games, bussing to games, referees, etc…”

To fund the team, dues were collected from each player on the active roster, which was enough to cover all costs for the year.

“Will and I are extremely happy with the turnout and success so far,” stated Tyler. “…We’ve been playing really well compared to other teams who have been together for years now.”