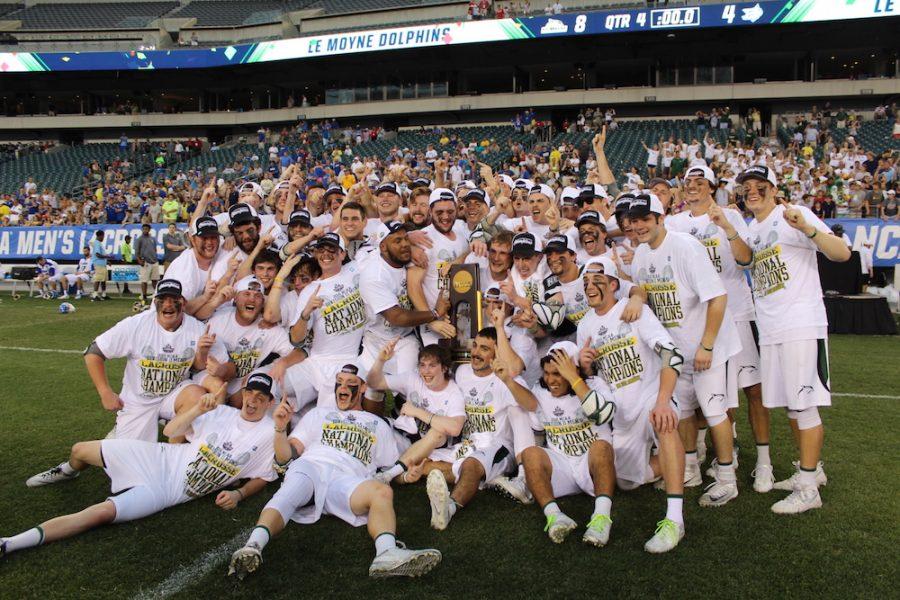 Le Moyne spent more on women’s sports than men’s in the 2014-2015 school year, according to the college’s most recent spending report filed with the federal government.

Data is obtained from Equity In Athletics, a U.S. Department of Education website used for public data analysis of any co-educational, post secondary institution that receives Title IV funding and has intercollegiate athletics programs. The most recent year of data is from June 1, 2014, to May 31, 2015. It was collected by the Office of Postsecondary Education of the U.S. Department of Education, which receives data annually as required by the Equity in Athletics Disclosure Act [EADA]. Schools are required to send updates to ensure they are abiding by TItle IV rules and regulations.

Matt Bassett, the assistant vice president and director of athletics at Le Moyne, says athletic scholarships are based on the culture and marketplace of the sport.

“Athletic aid is based off of to two criteria, the global spending [throughout Division II] and the philosophies of Le Moyne. Scholarships are first matched with other competitive programs in the NE-10,” Bassett said. “For example, men’s soccer budget compared to Adelphi University’s, or women’s lacrosse aid compared to Franklin Pierce’s.”

The second factor, he said, is Le Moyne’s philosophy of the “whole-being” stressing the importance of “student-athletes” and not “buying championships.” He said it’s important to focus on the individual as a whole.

“While athletes are here at Le Moyne, they will be focused on both academics and athletics, and not recruited with the sole purpose of winning a championship,” Bassett said. “There are also need-based partial scholarships available as well, which student-athletes are granted if they qualify.”

Other significant findings of the athletics spending report include: