Editorial: Where’s Greta? The Academy’s Lack of Diversity Remains Clear in Light of the 2020 Oscars 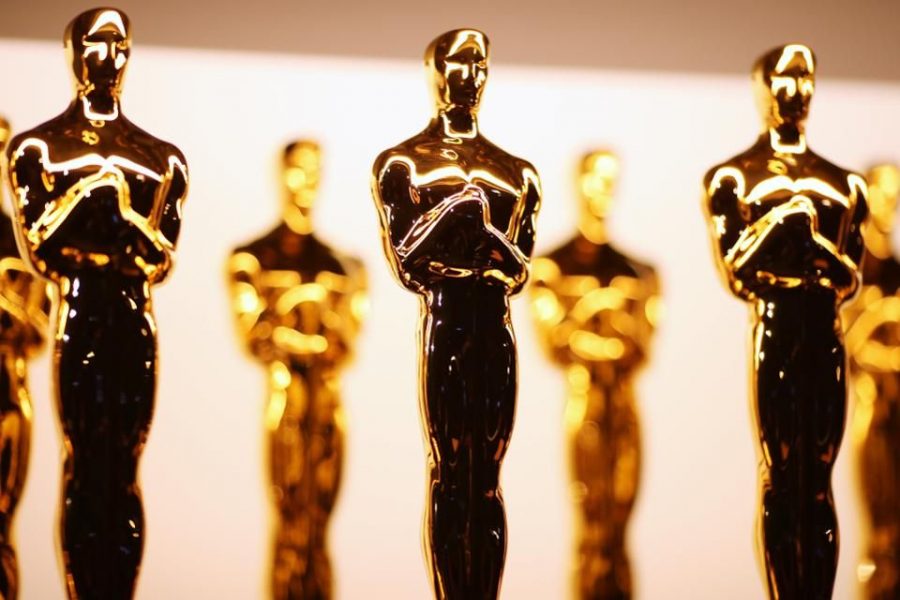 For years the Oscars have received backlash over their lack of diversity, and for years the academy has promised to do better. Sadly, as this year’s list of nominees demonstrates, these promises were empty, and the Oscars remain dominated by white men.

There are systemic causes that have led to this unfortunate imbalance and disregard for the talent of women and minorities year after year. The academy is a white man’s institution, and it’s not until recently that it has begun to take steps in the right direction. According to an article in the Washington Post by Stephen King entitled “The Oscars are still rigged in favor of white people,” just eight years ago, voters in the academy were 94 percent white, 77 percent male, and 54 percent older than 60.

There has been an effort to be more inclusive in the voter pool – now 32 percent female and 16 percent minority members – but the academy is still a long way from being able to call itself diverse.

All one needs to do is look at the nominees for Best Director and it will become apparently clear that this isn’t a fair fight. Nominated this year are Martin Scorsese, The Irishman; Todd Phillips, The Joker; Sam Mendes, 1917; Quentin Tarantino, One upon a Time… in Hollywood; and Bong Joon-ho, Parasite. Not a single one of the nominees for Best Director is a woman, despite the success of films such as Little Women, directed by Greta Gerwig, and The Farewell, by Lulu Wang. Unfortunately, this is in keeping with past Oscars ceremonies. In all 92 years of Oscars history, only five women have been nominated for Best Director, and only once has a woman won: Kathryn Bigelow, The Hurt Locker (2009).

Another issue within this list of Best Director nominees is that, if not for Bong Joon-ho, the category would be entirely white. Despite Parasite being nominated in a variety of categories, and being critically acclaimed, not a single actor or actress from the film was nominated. To make matters worse, between the categories of Best Actor, Best Actress, Best Supporting Actor, and Best Supporting Actress, Cynthia Erivo, nominated for Best Actress for her role in Harriet, is the only person of color to receive a nomination.

The majority of the films for Best Picture represent a type of hyper-masculine film which have a tendency to thrive among academy voters, including Ford v Ferrari, a sports drama; The Irishman, a mob film; Jojo Rabbit, a comedic WWII film; The Joker, an origin story based off DC comics; 1917, a war movie; and Once upon a Time… in Hollywood, a film that could not be more Hollywood if it tried. The three films that are not as conforming to traditional tropes include Marriage Story, dealing with issues of divorce, family, and identity; Little Women, an adaptation of the classic novel that remains relevant in today’s society; and Parasite, a South Korean film centered around wealth, greed, and class discrimination. Although each film in this category is a stroke of genius, Best Picture nominees tend to follow specific trends and it’s common for the same type of film to win year after year.

Another possibility is that Parasite wins the category. This would be the first time a foreign-language film won Best Picture, and it would be highly deserved. As said by Bong Joon-ho during his acceptance speech at the Golden Globes for Parasite as best foreign-language film, “Once you overcome the 1-inch-tall barrier of subtitles, you will be introduced to so many more amazing films.”

This year’s Oscars will surely raise issues of how far the academy has truly come in terms of diversity. Based on nominations, it’s not very far, but the winners may surprise audiences and have the potential to make history.