#DolphinsLiveWell: Start the Conversation on Domestic violence and Sexual Assault 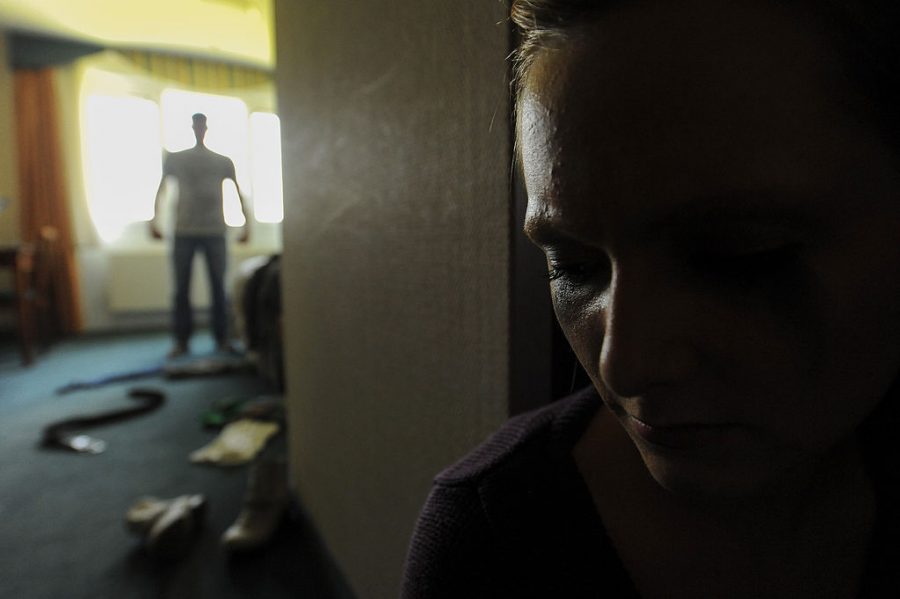 To end domestic violence and sexual assault, we all need to be a part of the solution. Educate yourself and others, help a friend struggling with abuse, speak up about abuse, and act as an engaged bystander. These are all ways to help and get involved.

Talking openly about these issues will help end the shame and stigma domestic violence and sexual assault survivors are burdened with. The next time you’re in a room with six people, think about these statistics:

1 in 3 women and 1 in 4 men experience violence from their partners in their lifetimes.
1 in 3 teens experience sexual or physical abuse or threats from a boyfriend or girlfriend in one year.
1 in 5 women are survivors of rape.
1 in 2 women and 1 in 5 men have experienced some form of sexual violence in their lives.
1 in 4 women and 1 in 6 men were sexually abused before the age of 18.

WHAT IS DOMESTIC VIOLENCE?

Domestic Violence is a pattern of behavior used to establish power and control over another person through fear and intimidation, often including the threat or use of violence. Some signs of an abusive relationship include: exerting strict control (financial, social and/or appearance); needing constant contact, including excessive texts and calls; emotional abuse, including insulting a partner in front of other people; extreme jealousy; and isolating their partner from family and friends. A victim may show fear around a partner, frequently cancel plans at the last minute and exhibit unexplained injuries, giving explanations that don’t quite add up.

WHAT IS SEXUAL ASSAULT?

Sexual assault is a crime motivated by a need to control, humiliate and harm. It is forced or coerced sexual contact without consent. Consent is the presence of a clear yes, not the absence of a no. It can take the form of: rape, incest, child sexual abuse/molestation, oral sex, harassment, exposing/flashing, forcing a person to pose for sexual pictures, fondling or unwanted sexual touching above and under clothing.

If you see evidence of any of this, be a good bystander and start a conversation; and if you don’t feel comfortable,  please share the information with an RA, Area Director or anyone on campus who can intervene on a friend’s behalf. Being a good bystander doesn’t mean you have to do it by yourself.

The White Ribbon Campaign is led by men and encourages all members of the community to join them in their efforts. This male leadership helps to acknowledge the important contributions men have made to this effort and invites others to take a role. You will see a variety of programming and outreach on Le Moyne’s campus throughout the month on issues related to sexual assault and domestic violence and we hope you will participate.

Tomorrow on March 17 at 2 p.m. in the Riley Room, there will be a showing of the film, “With Impunity: Men & Gender Violence,” which discusses the social and historical context of violence against women. In addition, on Monday March 20 at 7 p.m. in Grewen Auditorium, Dr. Jackson Katz, a renowned leader in the field of gender, race and violence, will be speaking on why gender violence is an issue for all of us.

So, talk to each other about these important issues, attend the programs and start the conversation.