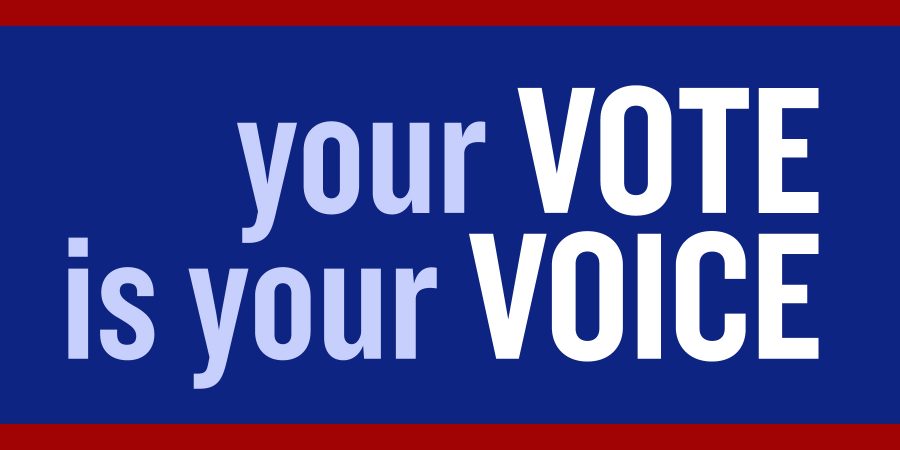 It’s your first time voting. Finally, you can make a difference…and then you realize the candidates for both parties aren’t really what you expected, or wanted. So what happens to voting, getting the chance to make the world a better place? As you get older, you start to understand that your one vote isn’t as meaningful as you once thought, but that doesn’t mean you shouldn’t still vote.

While neither Clinton nor Trump may be the President you want, there are other other candidates looking for your vote, and may deserve it just as much. And don’t worry, a lot of young voters feel exactly the same way.  After surveying 100 Le Moyne students, it was revealed that 10 percent intend to vote for one of the less popular candidates, while 36 percent said they would still vote for Clinton or Trump. Many people tend to be more comfortable voting for a candidate they’re more familiar with and have seen more of, whether during debates or guest appearances on Jimmy Fallon. However, some Le Moyne students feel November is just too soon for them to have a concrete idea of who they’re going to vote for with 34 percent surveyed saying they’re undecided and 20 percent planning not to vote at all.

Whether you’re decided, undecided, or simply don’t care, it’s still important to think over your options and analyze your personal preferences. Think about what you value in a president, if you agree with the candidate’s social and economic views, and whether you think America would prosper most under their leadership. Maybe after you’ll have a better idea of who you think deserves your vote.

No matter what you think about American politics and the voting system, every vote truly does count. I know you’ve probably been hearing that one since the 3rd grade when you were listening to Schoolhouse Rock’s “I’m Just a Bill.” But just think about this: a vote against the candidate you really don’t like is a vote keeping them out of office. I know that’s kind of a depressing attitude to have about the election, but hey, they’re the ones who want us to show up to vote, right?

As election season comes to a close, I hope you seriously weigh all your options, and choose your candidate wisely. Happy voting!