It’s The Little Things That Go a Long Way 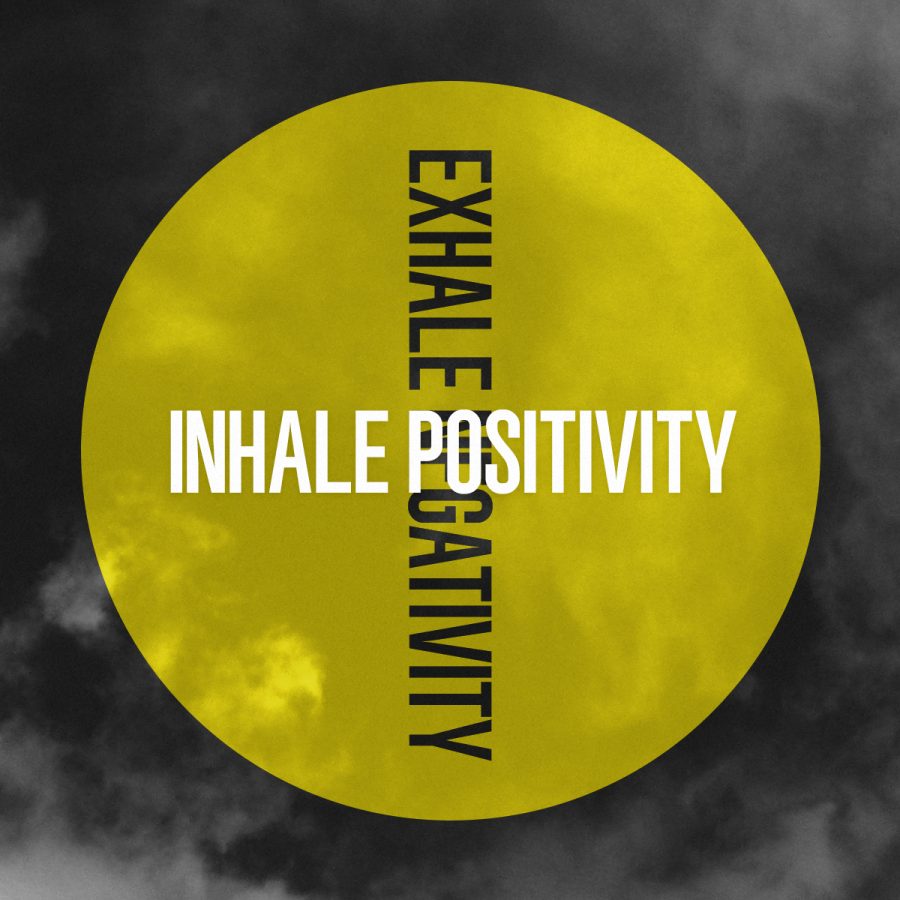 There are many terrible things that are happening in our world today. We’re not oblivious, and even if you don’t sit down and turn on the 5 o’clock news, you know what’s happening out there. Many people who I talk to about current events get frustrated about the things going on in today’s society, and I can understand that anger.

I wish, instead of it putting people in a bad mood, it would make us want to value life more—make us want to change and help the world become a better place, no matter how cliché that is. But as college students, what can we do exactly?

What we need to realize is that there are things we can do to stop negative things from happening. I’m not necessarily talking about on a national scale, but the little things that are seen on the local news, or not even seen at all.

I know that many of you reading this may not see it, but I’m asking you to open your eyes for a second and pay attention to what is happening around us if you don’t already. What many people don’t fully understand is that suicide, domestic violence, sexual violence and homicide are all tragic things that persist in our great country. And in order to really grasp that more people need to pay attention to the numbers.

More than 42,000 Americans commit suicide each year, and there are approximately 12 attempts for every reported suicide. There are 1,000 completed suicides on college campuses every year.

Around 683,000 women are forcibly raped each year, which is approximately 1.3 people a minute, and this is not even including the men who are sexually assaulted. College campuses see their fair share of sexual assault with 1 in 5 women and 1 in 16 men being sexually assaulted in college; but 90 percent go unreported.

Something else I didn’t realize until researching it, is that there are about 15 million Americans who are clinically depressed in any given year. That is approximately 6.7 percent of the American population. Depression in college students is at about 34 percent since 2011.

I say it’s the little things that go a long way, because it is. These numbers are scary and I hate seeing them as high as they are. But for people suffering, from anything, it’s always refreshing to get a smile from somebody walking down the hall.

Let your friends know that you have their backs because the truth is, college is hard, but we just have to learn how to fight through it together. Connecting with friends and with strangers is a great habit to develop. Whether it’s holding the door open for someone, helping someone with their homework, carrying something heavy or whatever. These things make a difference on our campus and in our community.

Don’t go on autopilot every day, just think a little, and if it looks like someone is having a tough day don’t ignore it. A little positivity can go a long way in this world. We just have to make that positivity loud, proud and strong enough for people to pass on to one another.

If we stay positive my friends, we’re changing the world.