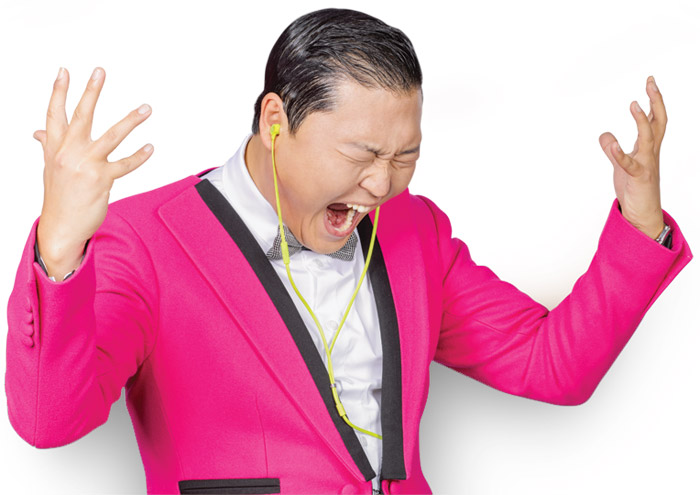 I’m sure all of you have heard of the viral song ”Oppa Gangnam Style!” by the famous Korean-Pop singer Psy. Yeah, that’s right, I’m talking about Kpop! This rising trend, also known as Hallyu, has been riding the Korean all around the world. Kpop is taking over, and I’m liking it!

On TIME’s Top 100 Most Influential People list, the South Korean boyband BIG BANG is in second place right under Bernie Sanders. This means their topping Aung San Suu Kyi, Bill Gates, and even Barack Obama. This boyband who has nothing in common with the other top 5 candidates and has 2.9% of the votes,  which is more than both Beyoncé and Taylor Swift’s combined. Now the real question is, who are these boys?

This group is not your average typical boyband, like Backstreet Boys or One Direction. BIG BANG comprises of the two rappers GDragon and TOP, and vocals Taeyang, Daesung, and Seungri. This five member group is under the label of YG Entertainment and has been breaking every music chart ever since they debuted. Just because you have never heard of this so called “BIG BANG”, doesn’t mean that they haven’t been around for very long. BIG BANG will celebrate their 10th year anniversary this August. Each member was trained under their label for about five years before they were allowed to debut. These were not your average vocal lessons; the band members were kept day and night at studios for vocal lessons and dance practices.

BIG BANG has won multiple awards in South Korea along with other Asian countries. On top of that they’ve also topped the Billboard charts. With their most recent album MADE, their two songs “Bang Bang Bang” and “We Like to Party” made the top two on the World Digital Songs this past summer. Back in 2011, they also received the award for the Best World Wide Act on MTV’s EMAs. The BIG BANG leader GDragon has also worked with Flo Rida, MIA, Missy Elliott, Diplo and even Skrillex.

The fan base of these boys is part of the reason why they are so successful. They refer to their fanbase as VIP, because they consider their fans “very important people” to them. This fanbase is so large that this past summer they had a worldwide tour, including U.S. (Los Angeles, Las Vegas, New York), Toronto, Australia, and even in Mexico.

Due to the variety of music South Korea makes, many of these artists despise the genre Kpop. Member TOP stated that just because he is Korean and makes music does not mean that his music should be labeled as Korean Pop. Most of BIG BANG’s music vary towards hip hop and he says that he does not label all of the American music as “American Pop.” The Korean music industry does not consist of just Psy’s music but a variety of genres; Korean music should not be generalized to just “Oppa Gangnam Style.”

So will you join the Korean wave?