Crazy for the Candidates 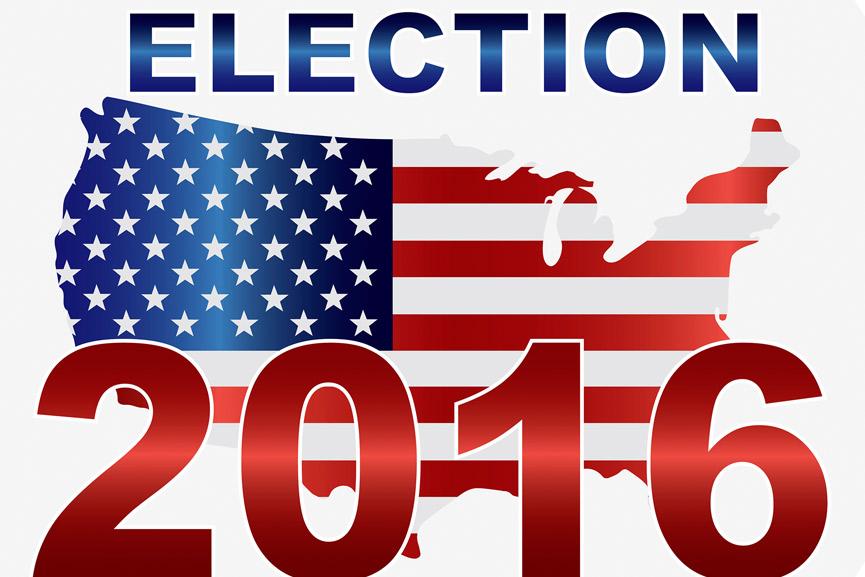 Syracuse has recently been visited by all five remaining candidates for the 2016 presidential race, and there has been an amazing turn out to all of them. Hillary Clinton was the first to be spotted here, at Syracuse University a couple of weeks ago, to talk to the community about college debt and jobs.

The second candidate to visit us was Governor John Kasich who, as most of you know, rallied right here at our very own campus. Kasich drew a very large crowd, one larger than even his campaign staff anticipated. Being at the rally myself, I thought he made some very agreeable points, and some disagreeable ones as well. If I had to choose, however, between Trump, Cruz, or Kasich…I’d choose Kasich. But regardless of who I would choose, I know he swayed many of the people I talked to that were on the fence about who to vote for.

The third candidate to come here was Bernie Sanders. When it was announced that he would be coming to the Oncenter in Downtown Syracuse, so many people jumped out of their shoes, including myself. I had planned on driving down to see him on Monday in Binghamton, but I was so excited that I could see him right here in my own city. The Oncenter holds a little over 5,000 people, and boy did they pack it in tight. A few friends and I left campus at 7:30 a.m. on Tuesday morning, grabbed some breakfast, and arrived at the arena at approximately 8 a.m., where we saw about 40 people already lined up to get inside. Mind you, the doors didn’t open until 11 a.m., and I thought we were going to be one of the first people there. For those of you that don’t know, I am a crazy Bernie fan. My friends and I stood for eight hours straight while we waited outside, and then inside the lobby to be checked by security, and then inside the arena where we stood right behind two guys who were the only things (besides a fence) between me and Bernie Sanders. I was so grateful to get up as close as I was and it was such a great experience to get to see him talk in person.

After Bernie came Cruz, who traveled to the more secluded Cicero for a quick 22 minute speech. Cruz drew a decent sized crowd to hear him rant about Obama and speak about issues like jobs, security and the constitution.

Lastly, the game maker himself, Donald Trump visited Syracuse this past Saturday. Unfortunately, I was not able to attend this rally, even though I really wanted to, just for the experience.

Hopefully everyone who is registered as a Democrat or a Republican in New York State got out there and VOTED on Tuesday! This is the first time in many elections that New York is not a definite state for any candidate, so every vote matters! I hope that prior to voting, you researched each of the candidates in your party and made an educated decision, not simply relying on your parents or friends to tell you who is the best candidate. This election has attracted more young people than any other election in the past, and that is a fantastic thing. I hope that you took advantage of being able to see a few candidates take the stage in the past few weeks. It is really an experience just to be a part of the political process, whether you like the candidate or not.