Is it a Choice? 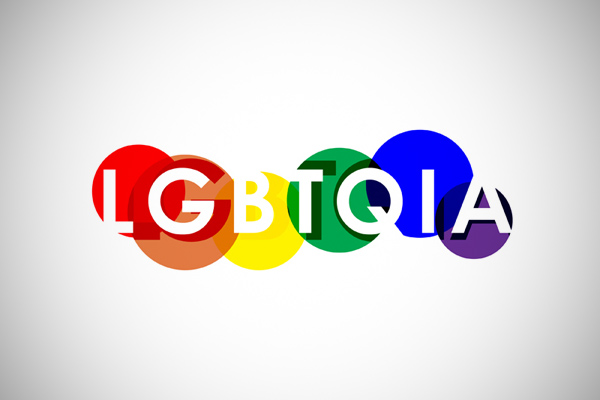 People love to say that being gay is a choice, something you decide throughout your life. I would like to say that being gay, a lesbian, bisexual, or transgender is like a person’s eye color. If someone is born with brown eyes, they can not physically change that. They can, of course, buy colored lenses, but at the end of the day their eyes are still going to be brown, and those lenses will be the same as Donald Trumps politics: fake and untrusting. You can send a young teenage girl to conversion camp in the same way you can cover your brown eyes with blue lenses, but it is never going to be real, because that young girl is who she is. In the words of pop diva Lady Gaga, “I was born this way.”

One of the reasons people say that being gay is a choice is because the Bible says that being gay is wrong, and you choose to go against that. But those accusations are based on unclear verses that can be interpreted in different ways. If someone throws a Bible verse in your face to show that your lifestyle is wrong, show them, “Above all love each other deeply” (Peter 4:8). Love each other no matter what. No matter if a girl loves a girl, or a boy loves a boy. No matter who a person is, love them. The Bible should be used to help us become better people. It should never be used as a weapon, to hate or condemn someone.

If being LGBT is a choice, then how do we explain the animal kingdom? There are a number of animals that have homosexual tendencies and experiences, such as monkeys, sheep, rams, dolphins (go ‘Phins!), and many more. Are you telling me a monkey made the decision to like the same gender? Are you saying that a female monkey had some free time and got bored and thought, “Hey I am going to be with that girl monkey over there.” No, it is in their nature. They are born that way. It is not a choice between one sex or another. For a man who is attracted to another man, being gay is the only choice. It is who they are and they cannot change that.

So next time you meet someone who believes being gay is a choice, tell them to permanently change the color of their eyes.

You cannot pray the gay away in the same way you cannot pray away ignorance. So at the end of the day, be who you want to be, because God made you the way you are, and that means you are who you are meant to be.