Reasons why People Self Harm 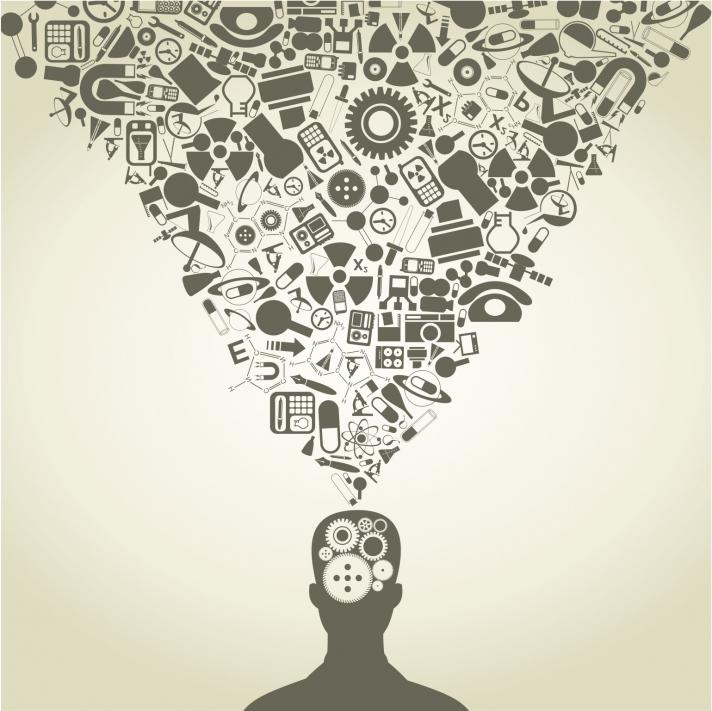 Cutting, burning, hair pulling—any form of pain that is inflicted on oneself is looked at as self harm. Why do people do this? Why on earth would one want to cause themselves such pain? Whoever would do such a thing clearly must want to end their life then, right? People who do this must be crazy?

There are many reasons why a person wants to self harm. It could be a release of emotional pain through physical pain. They could feel as though they deserve the pain in some way. Like if someone were to do something wrong they might feel the need to punish themselves in some way. Some people get a high off it. It brings this sharp moment of happiness, like a short-lived high. It is as if the pain and hurt you feel is released, and instead of emotional agony you now have this visual imprint that signifies your emotion.

Some believe that someone that self harms has a death wish as well. This might be true for some people. One might lead to another as well. Someone that cuts might not want to die, but after a little while of harming might be more open to the idea, and things tend to spiral from there. For some people, they do not want to die they just want to feel the release of emotional pain. They want that brief high. Some people might even like the scars that it provides. To look on the outside how you feel on the inside is a goal to some people.

Just because a scar is visual does not always mean they are doing it to be seen or for attention. It is important to know that people who self harm are in most cases not out for attention. Some often base their life on not wanting to be seen at all.

Now if you know someone that is doing these behaviors it is important for them to get help through therapy, but they are by no means crazy. People have this need to cause themselves pain for the reasons stated before, and maybe other personal reasons. People seem to have this idea that someone who goes outside the lines of, “Normal” belongs in a hospital or has a the scarlet letter version of crazy.

People who self harm, or people with any mental illness don’t need a red, “C” on their forehead. They are the same as everybody else, but they just deal with things in a different way. Self harming is very dangerous, and can lead to other things, but never make the person feel like they are ill in some way. It is important to give them the help that person needs, not make them feel more alone or broken.

Life is hard sometimes, and it knocks you down, and people who self harm need someone to talk to, not someone to judge them. Every scar has a story and a reason. Self harmers have their own reasons to cause pain, and it is important to talk to them not about them.