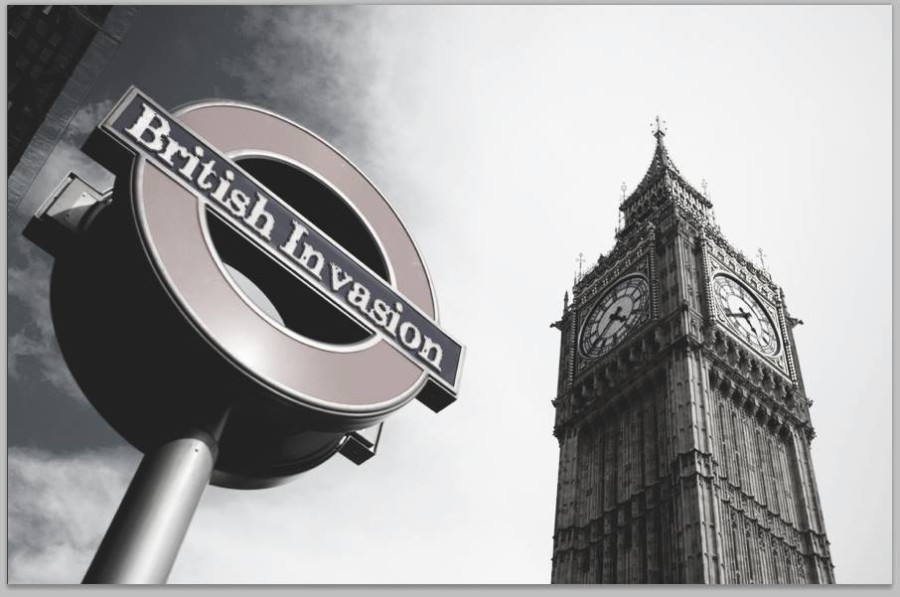 Once upon a time there was a thing called dance. And people all around the world would dance to show joy and liberation. They would stamp their feet, wave their hair and clap their hands. And then dance reached America. And it died.

At last Friday’s dance, I lost count of the times people asked me “Is this what a night out is like in England?” or “is this how you dance back home?” No. No, it isn’t. What you do is more akin to wrestling than to dancing. It’s like a woman is trying to actually rub through a man and come out the other side, so vigorous is her arse-shuffle.

There is no actual dancing involved here. Here a lady simply must accept the fact that the sole impression she will leave on her dance partner will be some crumpled trousers and a deep familiarity with the back of her head. But no one seems to care: “Who was that you were just dancing with?”

“Well they had dark hair and surprisingly firm buttocks…”

As I crossed the dance floor at one point, a man, who I do not know, grabbed my arm and gestured at the nameless rear he had bobbing about before him. Unsure what he meant, I asked. He offered me a go. He needed the toilet and wanted someone to mind his spot for him. How is that an acceptable thing to ask? I’m not a perfunctory penis! He could have just done what someone else had clearly done, and deposited his partner on the wall for collection later on. I saw a number of women who were happily scraping themselves up and down a wall, while their chap popped to the loo.

You see, back home if I want to dance with a girl I approach her, ask her to dance [it’s important to ask, otherwise it’s assault] and take her hand and we go and dance. And if that goes well, then we dance closer. Until you have your hand on her waist and she hers on your shoulder. That way, you can… talk. As delightful as it must be to have a charming young lady thrusting her behind at you, I simply cannot imagine how you would not be bored after even ten minutes. Which I guess explains why so many guys were taking the opportunity to catch up on some emails and do a bit of general admin on their phones while their ladies went to work. There’s no communication here. How can you be sure that you aren’t dancing with a psycho if the only bit of them that you are familiar with is their nether-regions?

There was only one occasion when someone tried to dance with me spontaneously while actually making eye contact. And her technique wasn’t exactly tiptop. She ran at me, bent over backwards and flapped her breasts in my direction. That’s not a good way to meet people. Why? Because it is really bloody weird. Seriously, who tries to run someone over with their breasts and expects it to be the start of a beautiful liaison? I’m sure she was a lovely girl, but at that point I was worrying more about how much damage boob-to-the-face could do.

The British are a naturally cautious group of people, and consequently when we meet someone, we like to be sure that they have more to them than a marvellously peachy behind. It is a risk. If you judge someone on their behind, then you might approach them, have a lovely evening of gonad squashing and, at the end of the night when you go for the kiss, find out that they have a face like they tried to pluck their eyebrows with a lawnmower.

I was quite shocked by the Halloween dance. All the Americans that I have met at Le Moyne have been very charming, talkative people. And yet, for one night everyone decided to cast that aside in favour of some mindless willy-waving. I honestly found it one of the most bizarre experiences of my life; it was like moments before I entered the hall, someone uttered a cry of “Simon says arses up” and forgot to cancel it for the entire evening…

I am a big fan of allowing people to do what they like. You’ve only got one life and you should be able to do what you like in it. And judging from the faces of many of the ladies who spent the evening closely examining the floor in front of them, they’d have much rather stayed at home and watched a movie.

I have recently learned a special word for the dancing that you guys indulge in. It was named Dutch word of the year in 2008: swaffelen. It would be inappropriate to define it here so I recommend that you look it up, but all that I will say is this: bring on next year’s Halloween Swaffelen.