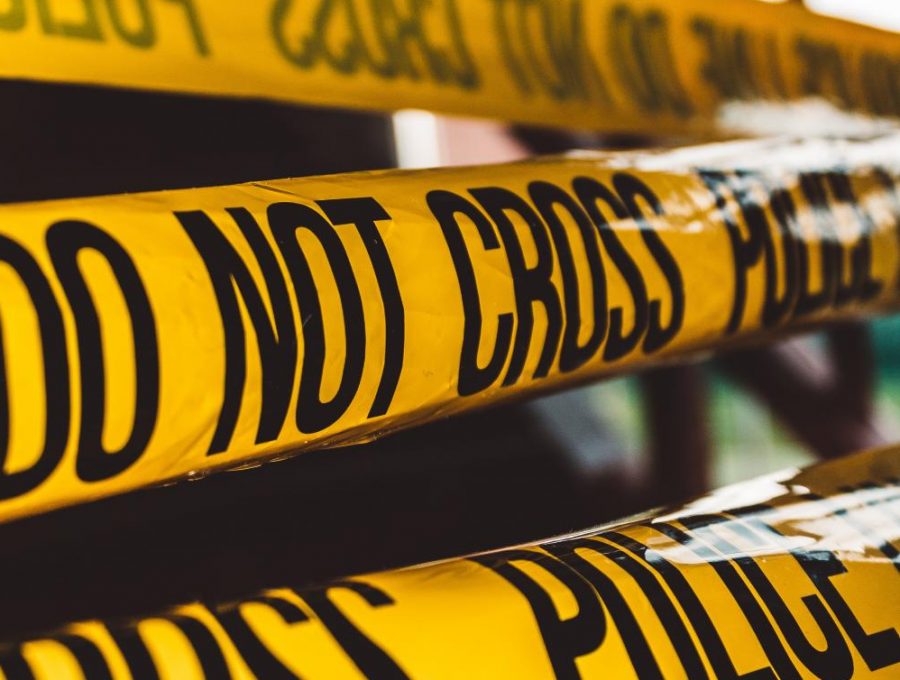 Just a few hours after the Halloween Dance ended, early Saturday morning at 1:40am, DeWitt Police, Campus Security, New York State Police, and the Onondaga County Sheriff’s Office responded to a call regarding a violent altercation between two Le Moyne students outside the Heights apartments.

The altercation culminated with an assault on the victim. The alleged perpetrator was identified as Le Moyne student Zachary Lang, sophomore from Topsfield, Massachusetts. He is not to be confused with Zachary Lang who is a Le Moyne senior from Rochester, New York.  The alleged assailant reportedly stabbed the victim in the head. The victim has not yet been identified, but is understood to be a male Le Moyne student. The victim was taken to Upstate Hospital for treatment for a laceration. By all accounts the victim should recover from his injuries. Local police responded immediately, arriving to the scene of the crime only minutes after 911 was called.

As of 9:00am Saturday morning, the police had Lang detained in the Onondaga County Justice Center awaiting arraignment before a local court. It is not clear whether a plea will be entered at that time.

The charged misdemeanor, 4th Degree Criminal Possession of a Weapon, carries another year of potential jail time if an individual is convicted. The charged violation, 2nd Degree Harassment, carries a 10-15 days jail sentence with its conviction.

How these charges will play out will likely be revealed during Lang’s subsequent court appearances.

According to Le Moyne’s 2019 annual Security and Fire Safety Report, which is released each year in accordance with the Clery Act, there was one aggravated assault and zero occurrences of  possession of an illegal weapon on Campus in 2018. This incident will certainly alter those statistics in the 202o Clery Report.

The College has advised caution for all students, but has also informed the community that the police believe this was an isolated incident. Anyone with any relevant information about the incident or the parties involved  is asked to contact Campus Security at (315) 445-4444 or the DeWitt Police Department at (315) 425-2333 or [email protected]

There is nothing but sadness in this event for the Le Moyne Community, as both parties are well known by many members of this community.