Anxiety and Depression on the Rise at Le Moyne 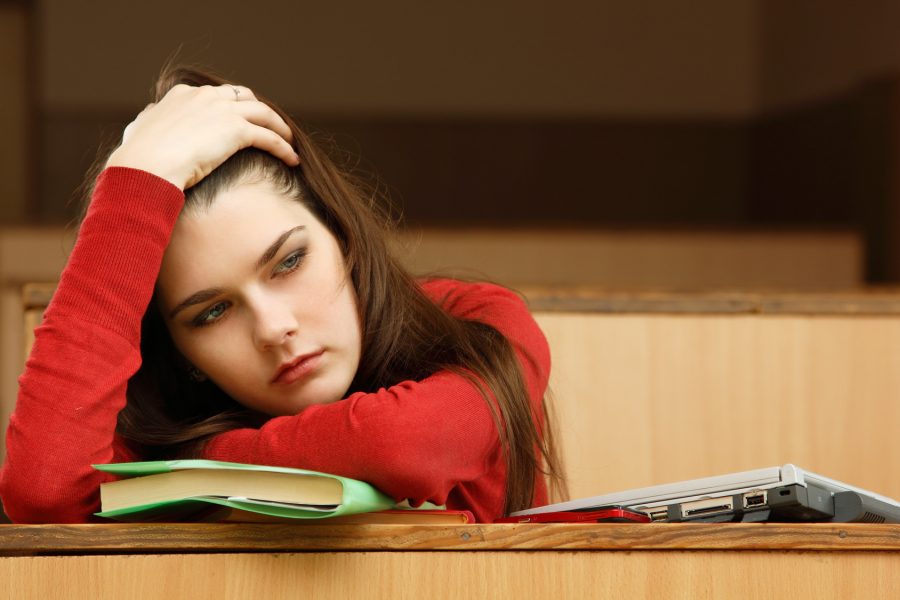 The number of students with anxiety and depression has increased at Le Moyne College, according to the Director of Wellness Center for Health and Counseling Maria Randazzo.

Anxiety is currently the biggest mental health issue at Le Moyne, with depression coming in a close second.  “So far this semester I’d have to say at least 50 percent of our students are coming in with depression symptoms,” said Randazzo.

Randazzo believes this increase is largely due to school-related pressures.

“There is this huge push toward doing well in school so you can get a good job and be financially stable,” said Randazzo, noting that there’s added pressure as we continue to rebuild after 9/11 and the economic crash of 2008. She also added that students feel pressure from having to function independently and dealing with resiliency in a college setting.

While anxiety remains at the top of the list, the level of anxiety across Le Moyne’s campus poses a threat to the number of depression cases.

According to Randazzo, some symptoms of anxiety and depression overlap, including racing thoughts and insomnia. Further symptoms of depression include loss of motivation, loss of appetite, a feeling of extreme sadness, isolating oneself, loss of sex drive and not engaging in previously joyful activities for someone.

“If we don’t manage the anxiety, that really will start to evolve, or devolve, into depression,” said Randazzo. This is also a problem since anxiety and depression can lead to students not being able to function as they normally would, even causing some to have suicidal thoughts.

“Because of the high level of anxiety students are experiencing, they’re coming in with lot more suicidal ideation,” said Randazzo. “I want to make this clear that it doesn’t mean they really want to die all the time, I don’t want to scare students off from coming to us and talking about these things, but I know first semester last year the majority of the students definitely had depressive and anxious symptoms and most of them had thoughts of suicide.”

According to their website, Le Moyne’s counseling center offers free services to students. Sessions include individual counseling, brief symptom relief, short-term cognitive behavioral therapy and motivational interviewing, all of which occurs in a safe and confidential environment. According to Randazzo, rarely do the clinicians at the wellness center have to inform parents or the administration of their students’ cases.

Randazzo encourages students who feel as if they may be experiencing anxiety, depression, or other mental health issues to seek support at the counseling center.

“We are a safe place to come and we can help,” said Randazzo.

Le Moyne’s Wellness Center also has both Facebook and Twitter accounts for students to access and follow, which provide more information on events occurring at Le Moyne that have to do with health-related topics.