To smoke or not to smoke: States question their position on marijuana use 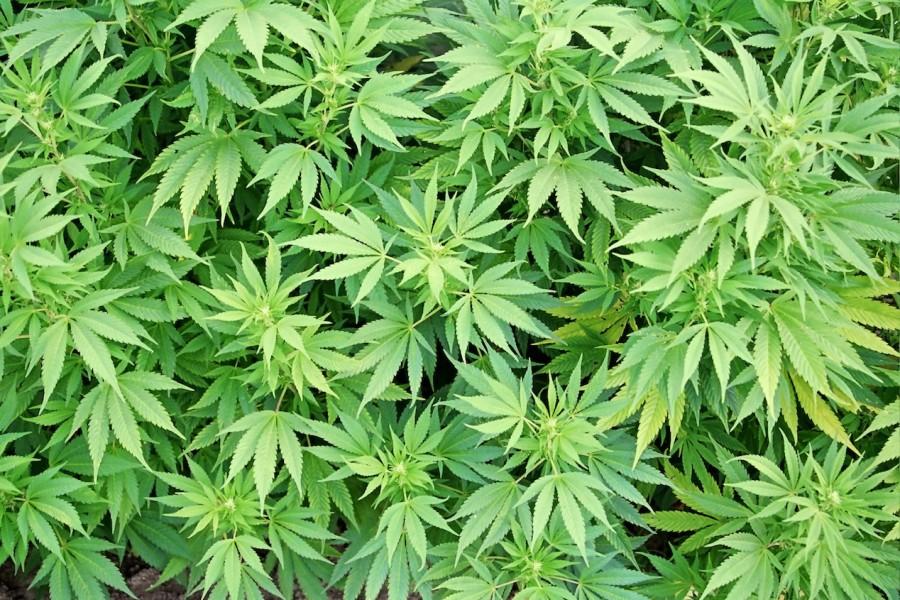 Should marijuana be legal? That is the question states are starting to ask themselves. With the legalization of recreational and medicinal use in Alaska, Colorado, Oregon, and Washington, more referendums on this issue are arising throughout the country. So what could this mean for the state of New York?

Well, the use of medical marijuana has already been legalized in the state of New York; however, according to a report done by syracuse.com, the state medical society of New York openly opposed the legalization, saying that increased use will lead to severe health problems, brain development, and increased car accidents, to name a few.

“I don’t know yet how I feel about legalization for recreational use,” said junior Steve Ferguson. “I want to see how it plays out in other states first, however, I am glad that New York has made steps to legalize marijuana for medical use, as there are inarguably many therapeutic benefits.”

In a recent survey of 100 students conducted by The Dolphin, 77 percent of those who responded support the legalization of marijuana, while 23 percent are opposed to the potential legalization.

Since 1996, laws were passed in 23 states and Washington, DC that have allowed marijuana to be used legally for medical purposes. However, according to www.whitehouse.gov, many states are initiating referendums or ballots, proposing the legalization of sale and distribution for both recreational and medical use.

Although Ohio rejected the legalization of medical and recreational marijuana, use [65 percent opposed, 35 percent agreed]—which would allow adults  21 and older to use, purchase or grow marijuana—the vote in Ohio is not necessarily a reflection of the legalization of the drug, but rather how the state would go about legalizing. According to an article by the Washington Post, the initiative would’ve only allowed marijuana to be commercially cultivated through 10 sites, creating a monopoly.

There are many different arguments for the legalization of not only medical marijuana but also recreational. U.S. News outlines some of these common arguments: those in favor of legalization argue that the regulation and taxation of marijuana can generate much-needed revenue for states, and that marijuana isn’t anymore dangerous than alcohol use and may even be less harmful.

“I think it should be legalized for the whole country, [it would make for] less criminalization,” said senior Kim Flanagan.

There are others, however, who are against the legalization. According to usnews.com, frequent arguments include that the legalization of marijuana would increase the usage among young people and result in more people driving under the influence or while impaired. Additionally, the legalization may affect the tourism industry in certain states.

Despite whether the use of marijuana is legal or not, many argue there will always be those who choose to enjoy marijuana for recreational use.

“I think it should be legal in the state of New York because people are going to [use] it anyway and I don’t think that it is causing that much of an issue where it will make people’s lives worse,” said sophomore Megan Worth. “People will smoke it whether it is legal or not.”