Love is in the fair 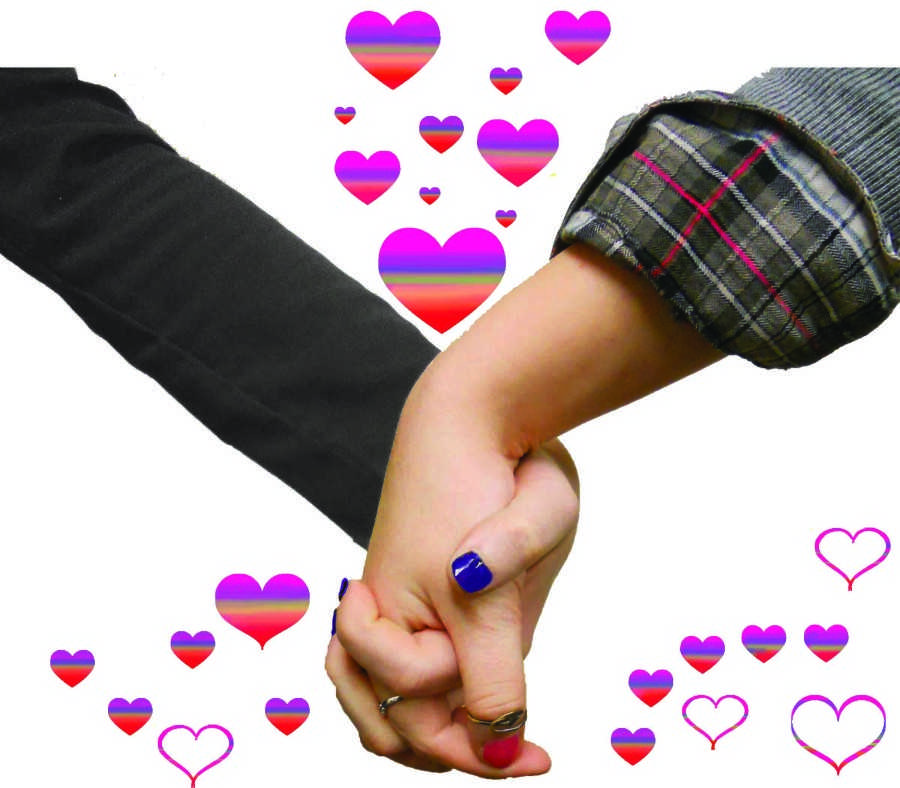 Francheska Felo, a Le Moyne senior, will spend Valentine’s Day this year taking a break from homework, getting together with her girlfriend, and spending some quality time with her over dinner. Felo and her girlfriend look forward to celebrating yet another day with each other this Friday, and have never shied away from spending a holiday together, despite some of the stigma of a same-sex couple at a Christian institution.

But Valentine’s Day doesn’t come as easy for other same-sex couples as it does for Francheska and her girlfriend. For some, it’s just another reminder that their love isn’t as “equal” as other couples’.

But this year, same-sex couples across the United States are feeling some of the weight of discrimination lifted from their shoulders. On Feb. 8, Atty. Gen. Eric Holder Jr. announced that the Justice Department will issue a statement this week to recognize homosexual marriages within the fullest extent of the law. This action will mean that all states will have to recognize and provide federal benefits to partners in same-sex unions.

“Today, our nation moves closer toward its ideals of equality and fairness for all,” Holder said on Saturday at a gay-rights dinner.

The benefits would include federal recognition for bankruptcy, death benefits, relief funds for victims of the 9/11 attacks, prison visitation rights, and legal rights when a spouse is testifying.

Currently, 34 states do not have laws in place for homosexual unions under their state constitutions. However, under this new legislation, every state will have to recognize the rights of couples married in states that do recognize same-sex marriages. In other words, a couple from New York [where gay marriage is legally recognized] could file for bankruptcy in Pennsylvania or Ohio [where gay marriage is not recognized]. There has been no word yet on whether the Justice Department is moving towards requiring states to legalize gay marriage in their individual constitutions.

“This means that, in every courthouse, in every proceeding, and in every place where a member of the Department of Justice stands on behalf of the United States – they will strive to ensure that same-sex marriages receive the same privileges, protections and rights as opposite-sex marriages under federal law,” Holder added.

For Felo, the news was just what she wanted to hear.

“I was more than ecstatic to hear Attorney General Holder’s announcement,” she said. “It is about time that all couples regardless of sexual orientation are recognized as just couples. There is no reason in my opinion to classify people as gay or straight.”

Members of the Human Rights Campaign, a not-for-profit civil rights organization working towards equality for the LGBT community, also expressed their content for the announcement in a press release issued following the dinner.

“This landmark announcement will change the lives of countless committed gay and lesbian couples for the better,” Chad Griffin, the HCR president, said. “While the immediate effect of these policy decisions is that all married gay couples will be treated equally under the law, the long-term effects are more profound.”

“I think that the Attorney General’s initiative is a huge step in the right direction for marriage equality,” she said. “Same-sex couples everywhere are going to benefit immensely from gaining federal benefits. I can’t wait to see what the future holds in terms of implementing this initiative and for what will transpire in the states that do not yet recognize marriage equality”

The possible future for this policy is extending benefits to same-sex couples in private sectors, such as visitation rights in hospitals. This may still be a long way off, however, as there is likely to be resistance to this new policy.

“It will be a great day when people no longer have to ‘come out of the closet’,” she said. “They should be able to say with confidence ‘This is my boyfriend/girlfriend’ without having to specify their orientation.”

“I do not think people should be labeled as gay, straight, bisexual or whatever,” Felo added. “We love who we love and that is that.”

Students wishing to assist in equality movements for the LBGT community on campus can attend CARE’s meetings held at 9 p.m. Wednesdays in the Harrison Penthouse [7th floor].