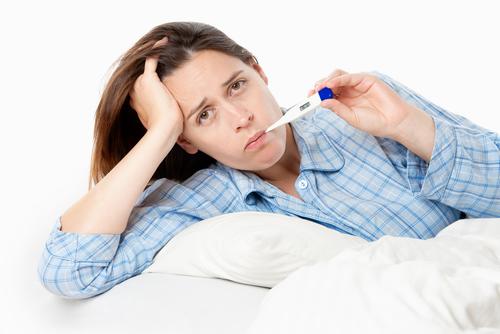 Recently there has been an outbreak of reports from over 500 college campuses across the United States, of a new disease that appears to turn perfectly straight students into rainbow-wearing, flaming homosexuals. It’s happening in Syracuse’s very own backyard. In fact, the sickness has struck the Le Moyne College student body. Parents are pulling their children from school for days at a time, in order to bring them to doctors for “special treatment.”

Phyllis Robinson, parent of formerly straight sophomore Eric Robinson reported, “I sent my son to school, and he was a perfectly nice, straight boy. You know, he loved all the typical boy things: bodybuilding magazines, picketing Planned Parenthood clinics, and talking on the phone late at night to his girlfriend, Shawn. But now he recently came home for a long weekend and mentioned that he attended a drag show at his school and kind of LIKED IT. It is simply unacceptable.”

The viral disease sees no gender, sex, age, race, or ethnicity. Symptoms usually begin to show two to five days after being exposed to a “gay.” There are some who are less susceptible and they are being diagnosed as “bisexual,” but don’t be lulled into a false sense of security, because bisexuality is just as bad as being fully affected.

Doctors are now saying that almost everyone carries this gay gene inside of them but as recent data suggests, it isn’t triggered until the college years when the youth are exposed to new and exciting people and ideas.

You may be asking, is this disease preventable and/or treatable? Specialists suggest that the best way to prevent the gay from entering your system is to avoid all contact with people of the same sex. If the gay has already taken over your system, however, try and stay calm—it is treatable. The best proven treatment so far is to lock yourself in your room and internalize any and all feelings you think you might have; denial can be very powerful and effective.

College is a great time for growing as an individual and finding out where you fit in the world. The last thing any college student needs is to catch the gay and have it ruin the course of their life. Doctors are still researching the best ways to treat and prevent this disease. If you would like more information about supporting research for this cause please visit www.donaldjtrump.com or www.tedcruz.org.