Weekly Wellness: Think Outside the Buzz 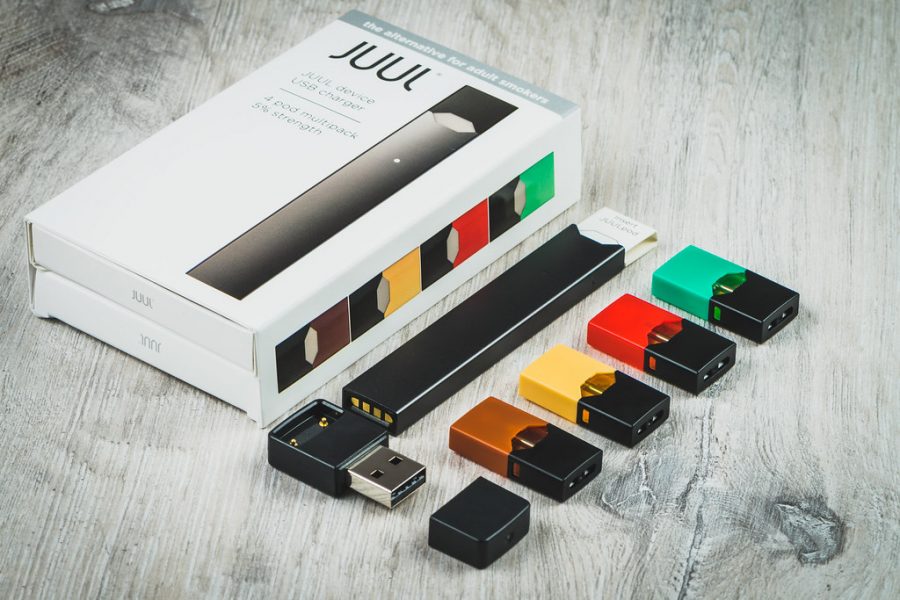 Everyday we are receiving more and more reports about cases of a mysterious lung disease. In this past week alone, there have been hundreds of new cases. The disease has struck at least 805 people, including seven Central New Yorkers, and caused at least 12 deaths in the United States (as of September 26). The exact cause has yet to be identified, but health officials have linked the illness to vaping.

People suffering from this disease experience shortness of breath, coughing, fatigue, chest pain, and weight loss. Symptoms get worse over time and the illness could result in permanent damage to the lungs. Some patients required intensive care and ventilators to breathe, others have been hospitalized for several weeks. Doctors say the affliction resembles a rare form of pneumonia, known as lipoid pneumonia. This is caused by oil getting into the lungs.  According to the Centers for Disease Control and Prevention (CDC), every patient reported vaping in the weeks or months prior to hospitalization.

Health officials initially believed vaping THC, the psychoactive compound found in cannabis, was the cause. It is true a majority of the patients reported they had vaped THC oil. However, some patients suffering from the mysterious respiratory disease claimed to only have been vaping nicotine products. Many reported using both. Some of the cases even involve CBD. At this point, investigators are still not sure if a certain device or ingredient is at fault. Vitamin E acetate, commonly used to thicken THC oil, was originally suspected to be the cause, though it has not been found in every case.

Health Officials from California have advised that people stop vaping immediately. While this may not be entirely realistic, it is important to try to cut back until more conclusive evidence on the dangers of vaping are found. This issue is particularly relevant for younger generations, as 67%, or two-thirds, of the cases feature people who are 18-34 years old. The consequences of using vapes and e-cigarettes are not going to come 20 or 30 years down the line; they are already revealing themselves. Be smart, the nicotine buzz is not worth your lungs or your life.