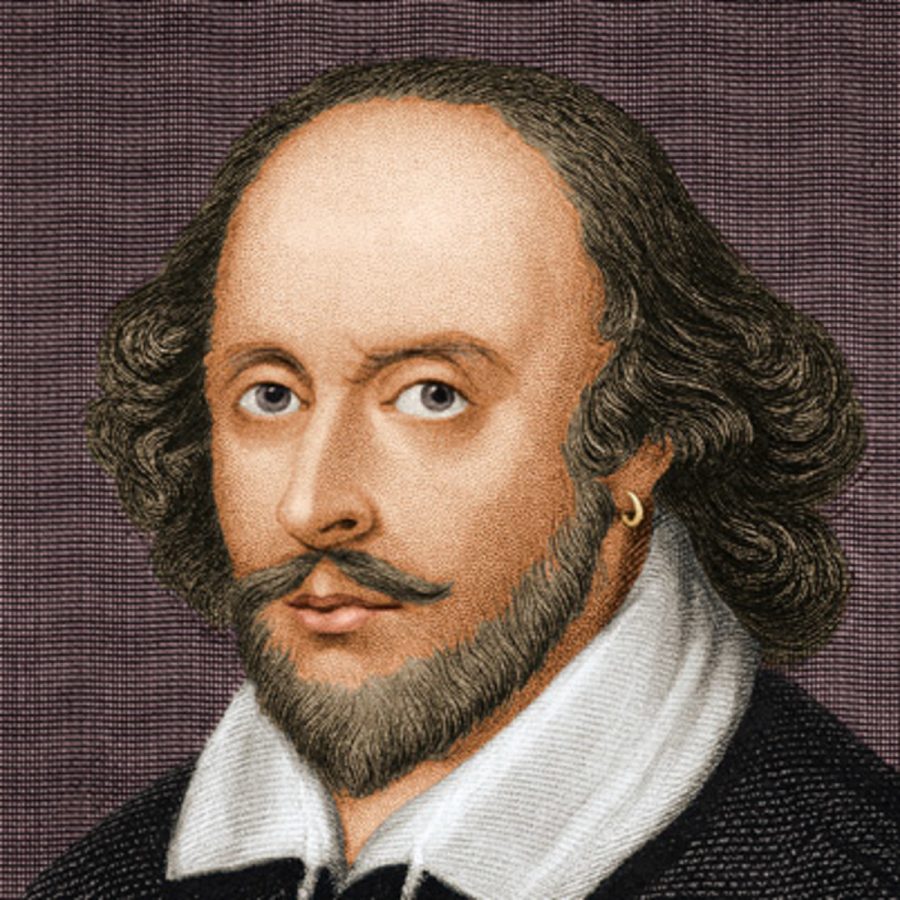 On January 27th, for two shows only, Le Moyne college’s own Emily Brown presented her honors thesis in a fun and interesting way. Instead of a presentation with posters and powerpoints, Brown presented her thesis as a production she titled Shakespeare Shifted.

In this production, Brown presented A Midsummer Night’s Dream in two ways; classical Shakespearean and modern English. A survey was completed during intermission and after the second act to get data for her honors thesis. Brown’s thesis looks at the idea of how the theatre audience understands Shakespeare and if they would prefer it in modern English over the originally written text.

The show was a really amazing experience. The first act was A Midsummer Night’s Dream presented in traditional Shakespearean. This act was about an hour long and really fun to watch as an audience member. I admit, at times I wasn’t one hundred percent sure what was being said, but I did understand the jokes, crude words, and overall plot of this version of the play. Not fully understanding everything held my attention though. It made me pay more attention to lines, as well as characters facial expressions and body language. For me, this was definitely the act I was more engrossed in.

In act two, the modernized English was presented to the audience; this act lasted for about 20 minutes. In this case, it was much easier to understand all that was being said and happening. But for me, this act was a little less enjoyable. I could understand what was going on, but it lacked the focus on my end to watch and enjoy it thoroughly. I think this is because of the whimsy that Shakespearean English has to modern day audiences.

The technical parts of this production were incredibly helpful in the audience understanding the show. The costumes, designed by Noelle Killius, fit the characters so well. The soft colored flowy dresses worn by Hermia/ Irene and Helena/Lucy really represented the story of both of these characters. The formal wear that Demetrius/ Christian and Lysander/Frank wore represented their higher status, as well as their gentlemen-esque personalities.  The costumes added a really magical feel for a production not having props or a backdrop. They helped transport the audience to the world of the play. The lighting design, by Rosie Owens, was also well thought through. It allowed for a natural lighting feel while making the audience aware that the scenes took place outside. The lighting helped the audience tell the difference between times of day and helped to keep the setting at the forefront of the audience’s mind.

This production of A Midsummer Night’s Dream really got the audience to think about language in the context of theatre. It was well produced and directed as well as a wonderful show to watch. I would suggest to all of you reading this if you ever get the chance to see another production like this that you go see it and form an opinion of your own. It was a really unique experience.