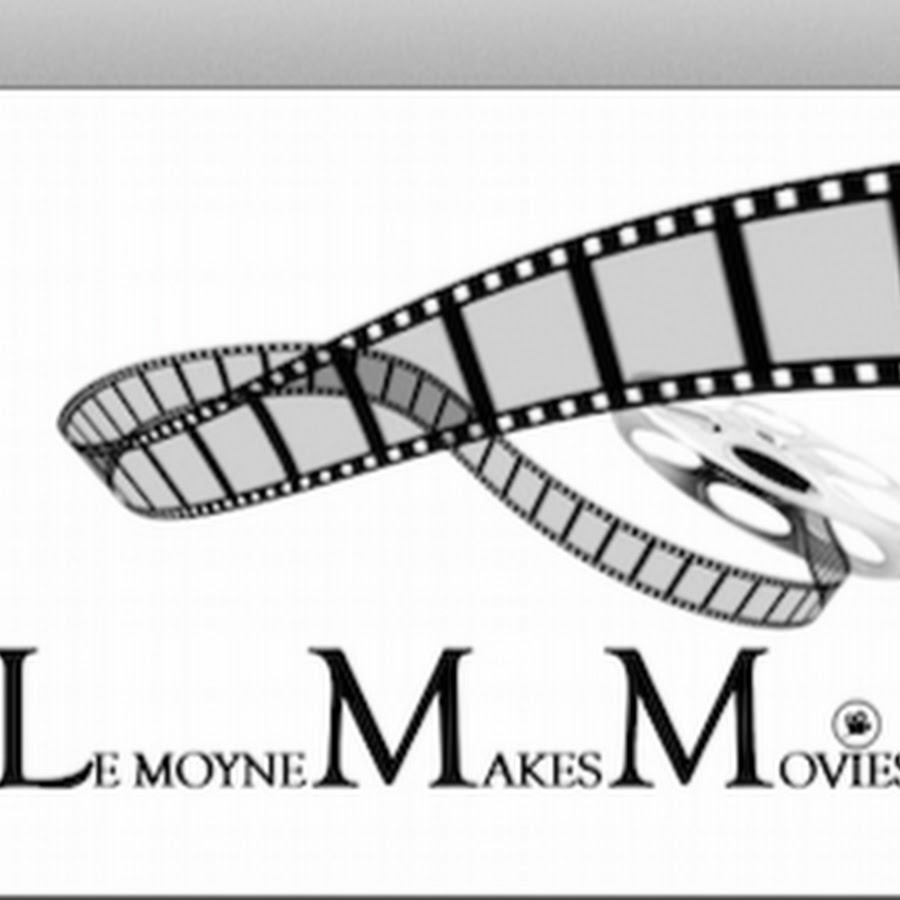 Luddite is well underway as all major filmmaking roles have been assigned and the cast has been selected. The newest original film is being produced through the Le Moyne Makes Movies program, a completely student-run group under the supervision of Communications and Film Studies Assistant Professor Bryan Cole. The program provides students with an excellent opportunity to learn, progress, and showcase their filmmaking skills. Director Cameron Hill ’17, Producer Emily Campbell ’17, and Director of Photography Theodore Grader II ’17 all are tasked with the creation of a short film [under 60 minutes] in less than two academic semesters, to be released in Spring 2017.

Luddite is an original story by Le Moyne alum Elizabeth Russell ’13 and screenplay by senior Chelsea Balan. After being selected through a Le Moyne contest held last winter, Russell’s script went through an extensive re-writing process with the final product written by Balan.

The film is a classic boy meets girl narrative on a college campus. The lead characters Danny and Emma being played by seniors Tom Vazquez and Gabrielle Procko. What sets this film apart is its focus on how technology affects our ability to build relationships. As a result of addiction to his phone, Danny has no social skills and doesn’t have the ability to woo Emma. So he decides to attend an AA-like group called the “Luddites” who renounce technology. Professor Cole explains that the script is “special because the influence of technology on our lives is so profound…it can become a dominating force.” Luddite is contemporary, accessible, and addresses a public concern.

The film is currently in pre-production; wardrobe, locations, and casting are all being finalized. Production is set to begin at the end of September and wrap up before Thanksgiving break. When students return from winter break there will be time set aside for post-production: editing, special effects, and reshoots of scenes if needed. The duty of delegating roles as Casting Director feel to two seniors, Brooke Merrifield and Matthew Poehlmann. Merrifield and Poehlmann were in charge of raising awareness about auditions, choosing scenes to be read by the hopeful actors, and ultimately deciding the cast.

The rest of the crew is swamped with responsibilities. As Director of Photography, Grader will be in charge of recording each scene, establishing camera movements for filming, and making sure everything is visually correct. It’s an important job, and as he said he must “work with the rest of the crew to bring our story to life.” Director Cameron Hill and Producer Emily Campbell work closely together to take the lead in organizing the crew to work effectively. While involved in the entire process, Campbell’s main duties include managing the budget, adhering to the schedule, and protecting and executing Hill’s vision for the film.

The brunt of the decision-making falls on the shoulders of Cameron Hill. As Director, Hill is the creative force behind the project and has the final say in creating a short film that the campus can be proud of. Hill says that the biggest challenge is going to be following the schedule. According to Hill, the current stage of pre-production is a “pivotal time” for the cast and crew to prepare for production and ensure efficiency.

Luddite is the second film produced by Le Moyne Makes Movies. Business Affairs was released in the Spring 2015 and was met with great admiration from the Le Moyne community. Hill has the advantage of having worked on the previous film and his experience lends to awareness of potential problems and how to avoid them. Hill wants to make sure that students are aware of the Le Moyne Makes Movies program, to encourage its growth so that the opportunity will continue to be available in future years.