Hot albums to heat up your summer 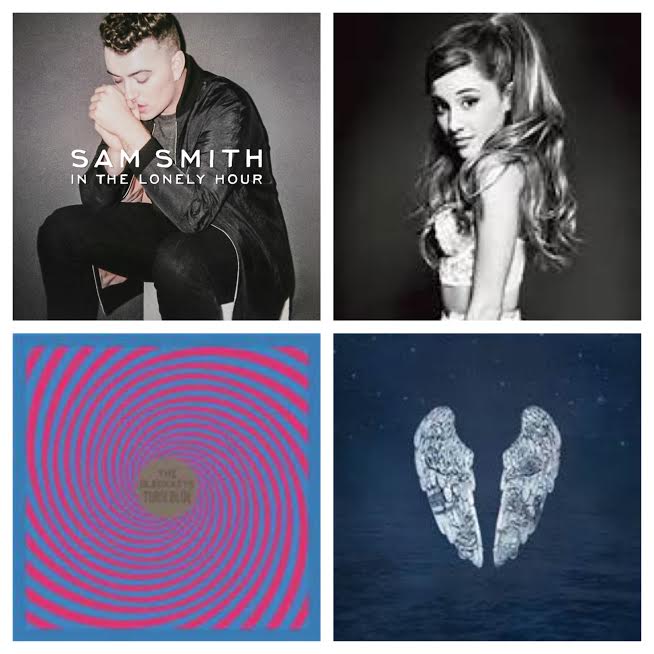 1.] Sam Smith: I could rave about this man forever. He has slowly become a serious pop force to be reckoned with. His debut album “In the Lonely Hour” comes out June 17. Smith’s voice is an elegant mixture of impeccable falsetto and R&B swag. Every song brings you on a journey through Smith’s delicate world of sex, money, love, and pure emotion. Some tracks to fall in love with are: “Nirvana,” “Stay With Me,” and one of his hit singles “Money On My Mind”. Smith is also known for his dance/pop vocals on the song “Latch” by electronic duo Disclosure. Although the song is older, it can still put you right in the dancing mood.

2.] Ariana Grande: Although there is no specific release date for her sophomore album yet, it should be debuting in August or September. Grande just released her new single called “Problem,” featuring rapper Iggy Azalea. “Problem” is reminiscent of an old school hip-hop song filled with a club beat, whispering, heavy saxophone and an extremely thug rap verse from Azalea. Grande’s new album will give us all another dose of her Mariah Carey- esque soprano vocals.

3.] The Black Keys: The boys are back at it again! Their new album “Turn Blue” hits the shelves May 13. The lead single off the album, “Fever” reminds every fan that they are back and better than ever. The bass guitar and steady drum beat guide the song along to a classic slow rock beat. The wailing electric guitar near the end of the song really ties the whole idea of “Fever” together very well. Their last album came out in 2011, which means they have had plenty of time to construct a killer album. Singer Patrick Carney said, “On this record, we let the songs breathe and explored moods, textures and sounds.”

4.] Coldplay: Another big band who hasn’t released an album since 2011 is Coldplay. These guys seem to never quit…thank God! Their sixth album “Ghost Stories” will be released on May 19. One of the leading singles off of the album is called “Magic.” This song encompasses Coldplay to a T. Chris Martin’s voice is in its usual state of excellence as he effortlessly sings “And I can’t get over/can’t get over you…” After the recent split from wife Gwyneth Paltrow, many fans will be eager to hear what he has put into this album concerning his personal life. With the occasional soaring guitar and steady alternative vibes, this band never ceases to produce a bad record. Cheers to Coldplay and [hopefully] another stellar album!

I hope everyone enjoys their summer!